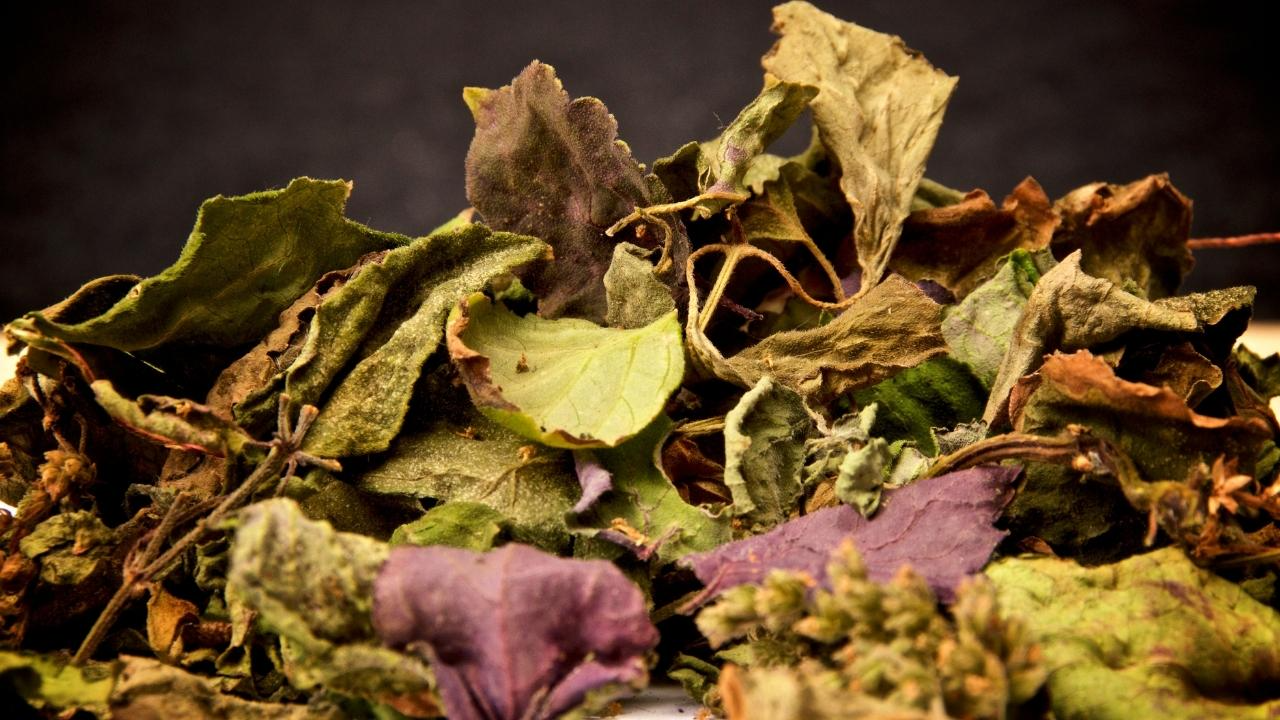 Patchouli is quite a polarizing fragrance – many people seem to either love it or hate it.

It has an earthy, spicy, and slightly sweet aroma that’s sometimes associated with the smell of health food stores. While some find it pleasantly rich and exotic, others seem to perceive it as musty or herbal.

When blended just right, patchouli forms an exquisite base note for sophisticated fragrances, like those of our popular Ellington and Speakeasy luxury candles.

If you’re not familiar with patchouli, or you’re interested in exploring the story behind this powerful scent, you’ve come to the right place. In this article, we’ll explain what patchouli smells like and where it comes from. 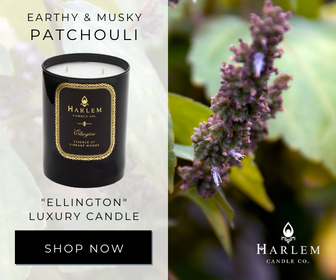 Patchouli is a bushy, flowering plant native to tropical Southeast Asian countries. It’s scientific name is Pogostemon cablin, but most people know it as “patchouli” or “patch” for short.

This beautiful plant grows up to 3 feet high, with large, furry leaves and delicate purple-white flowers growing out of dense, wooly spikes.

Patchouli belongs to the mint family (Lamiaceae), which might be surprising because it doesn’t really smell like mint — we'll discuss how exactly patchouli smells below.

The history of patchouli originates with the Tamil people of South India, who were the first to develop uses for the plant in medicine, in cuisine, and as an insect repellant.

Its fragrant leaves arrived in the Middle East along silk trading routes, packed in trunks of silks, carpets, and other precious commodities to protect them from moths and other insects. Centuries later, it’s said that Napoleon was the first to bring patchouli to Europe, where it quickly became recognized for its rich, exotic scent.

Perhaps patchouli is best known for being a defining scent of the American counterculture movement in the 60’s and 70’s. It’s calming, earthy aroma was tremendously popular among the free-spirited hippies.

But don’t be fooled into thinking that patchouli is just a “hippie” scent. Nowadays, patchouli can be found in some of the world’s most luxurious and sophisticated parfums. 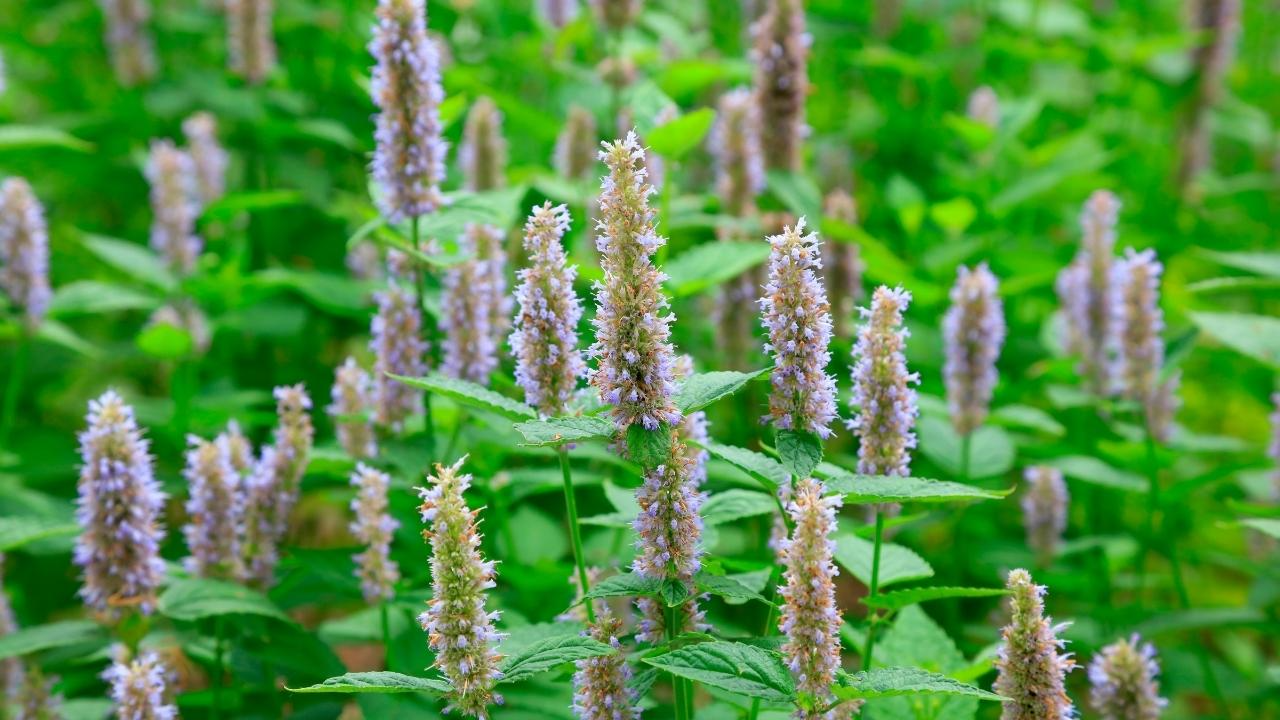 Patchouli is most often associated with the woody fragrance family because of its robust, earthy character, but it’s used to create stunning ambery, fougère, and chypre fragrances as well.

As a standalone note, most would agree that patchouli mainly smells earthy and musky. Those that enjoy it usually do because of the nuanced spicy, sweet, and woody notes, which lends elegance and character to this exotic scent.

Those that don’t enjoy patchouli find the earthiness unpleasantly overpowering to their senses, resulting in comparisons to the smell of cold basement, wet dog, or unbathed hippie. Granted, what they’re smelling is usually cheap or low-quality patchouli.

Objectively, the smell of patchouli can be summed up as:

A great patchouli essential oil smells like walking barefoot through a luscious forest after heavy rain. You get a heavy whiff of the damp earth beneath you, followed by a hint of sweet and herbal freshness from the vibrant woods and greenery around you.

Patchouli makes a versatile base note that pairs well with so many different scents, including citrusy notes like bergamot, floral notes like lavender and geranium, and other woodsy notes like sandalwood and vetiver.

When used in the right amount (less is more), it adds elegance, sophistication, and depth to many blends. Some examples of popular patchouli fragrances include: 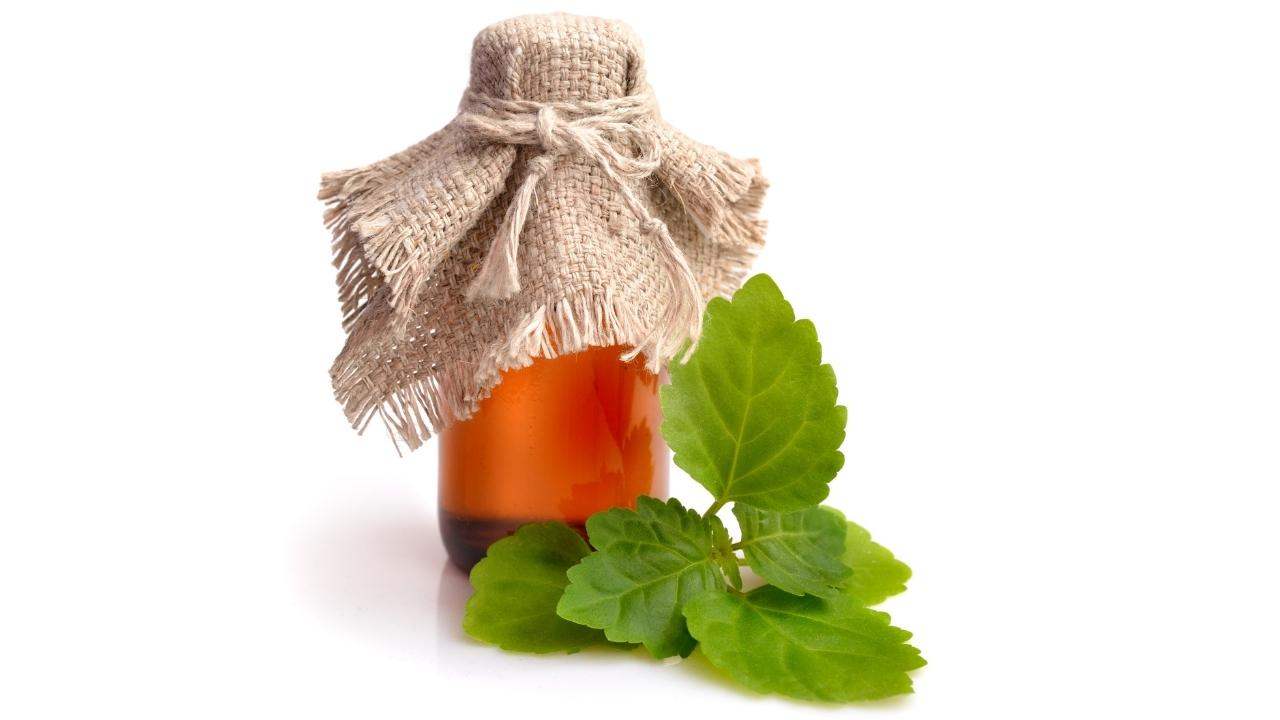 Where Does the Patchouli Scent Come From?

The unique scent of patchouli comes mainly from its large, fuzzy leaves and stems, which are harvested and dried several times a year. Patchouli essential oil is then extracted from these leaves through steam distillation.

Patchoulol is primarily responsible for the distinctive earthy, sweet, and camphoraceous smell of patchouli. Norpatchoulenol is also a contributor, but we weren’t able to find information on how this chemical actually smells.

Lastly, Germacrene-B is a sesquiterpene that’s associated with a woody smell and also gives patchouli an insect-repelling effect.

Benefits of Patchouli in Aromatherapy

In aromatherapy, the smell of patchouli can calm your emotions, elevate your mood, and relieve anxiety.

Some describe it as a grounding and emotionally-balancing scent that helps relax both the mind and body. It causes the release of positive hormones like dopamine and serotonin, which fight against anxiety, stress, and depression.

The scent is also closely associated with love and romance. Patchouli has been used as an aphrodisiac for hundreds of years, stimulating estrogen and testosterone to provide a libido lift for both sexes. 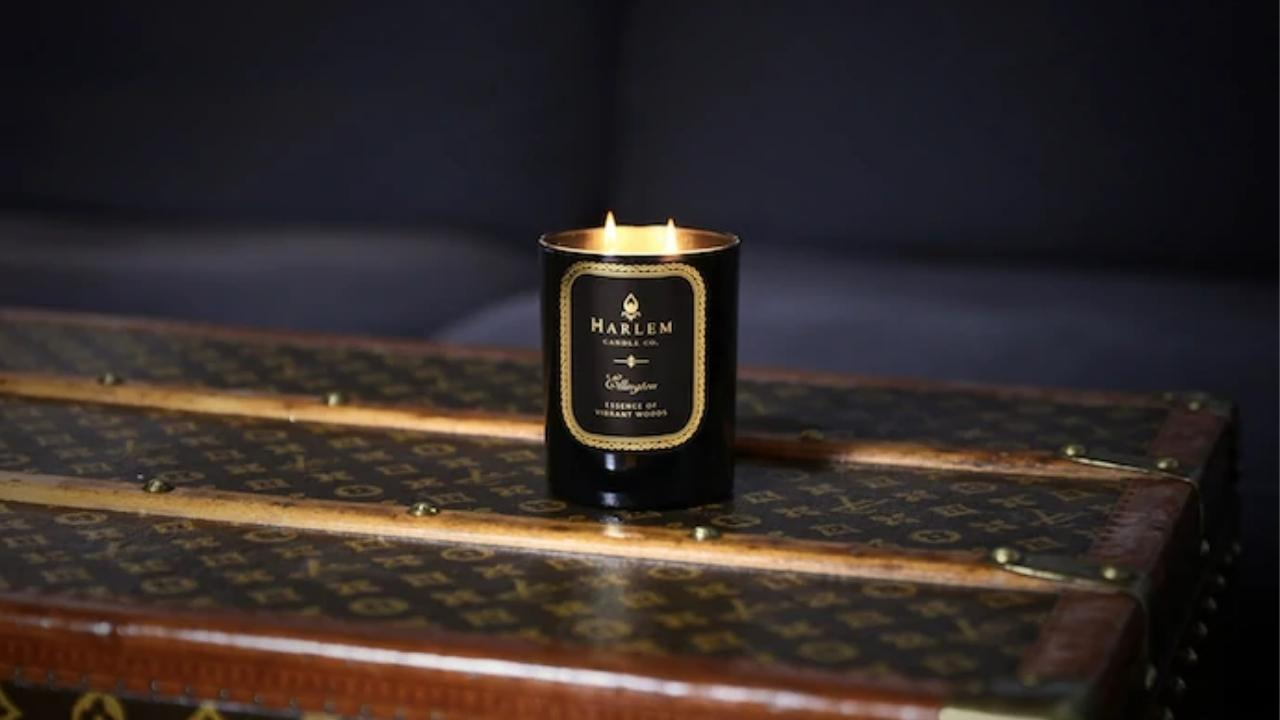 Patchouli is simply intoxicating when done right – even if you weren’t a fan of it before, we implore you to give it another try. At the Harlem Candle Company, we make several amazing candle fragrances featuring the luxurious smell of patchouli.

A loving tribute to the vibrant legend of Duke Ellington, this powerful fragrance features top notes of juicy bergamot, tangy cinnamon and crisp clary sage, a luminous heart of Lily of the Valley, heady rose and fresh lavender, and a warm swinging base of spicy patchouli, crystalline amber and soft skin musk.

A fragrance that exemplifies the thrill of the forbidden – a time when people would slip into hidden clubs, tucked behind storefronts. Auras of palo santo and tobacco swirled the gambling tables where men rotated between cocktails and cigars. On the dance floor, perfumes of swaying women infused the air, creating a sweet elixir of licorice and plum blossom.

The perfect relaxing fragrance that evokes a feeling of serenity and tranquility, featuring notes of lavender, pimento berry, and bergamot, followed by a lush, emotional heart of jasmine and iris, and finished with a seductive field of liquid amber, patchouli, and sandalwood.

A soft breeze carries balmy smells of bergamot, cardamom, and freesia across the welcoming stoops of Harlem’s brownstone homes. Soft jazz drifts in from an open window, embodied by warm auras of amber, lemon and saffron, mixing with cozy scents of patchouli and sandalwood swirling in the living room.

Why Do Some Candle Jars Turn Black?