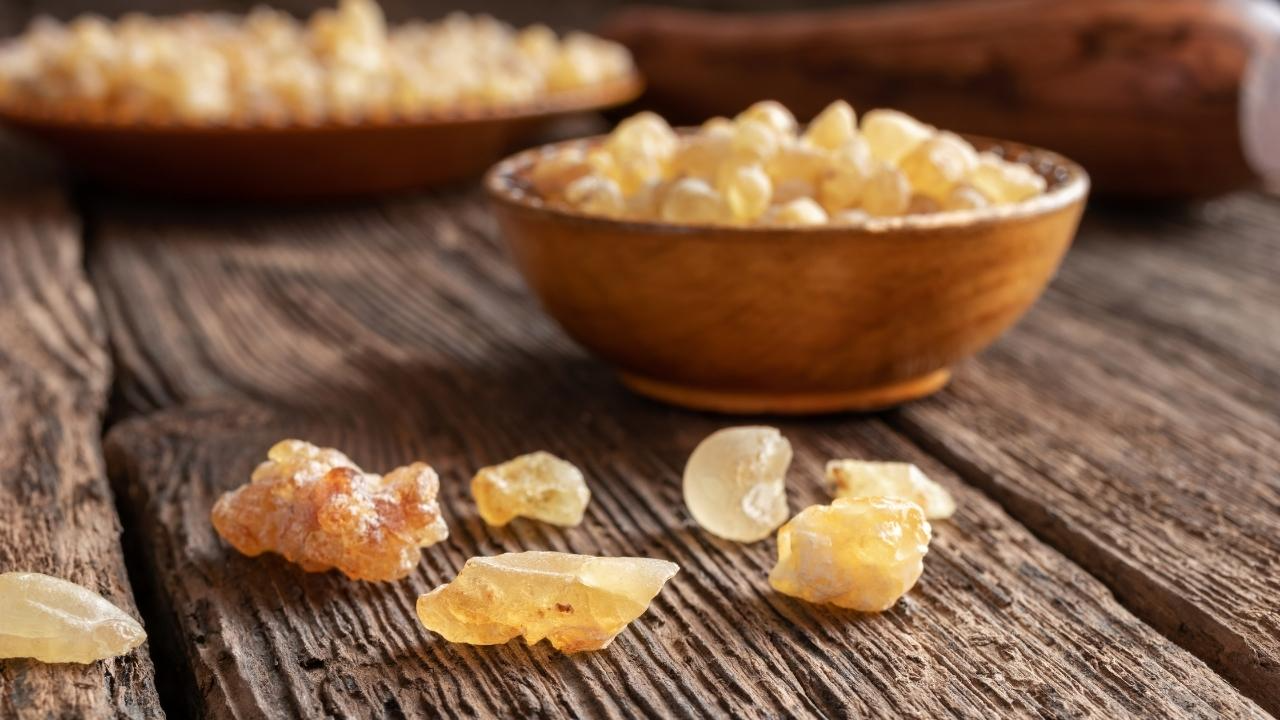 With the holiday season upon us, what better time to refamiliarize ourselves with one of the season’s most spiritual scents: frankincense.

Most people have probably smelled frankincense before, given the popular appeal of frankincense across various religions and cultures. In fact, you might already be very familiar with its fragrance — you just didn’t know that it was from frankincense.

If you’re curious about what frankincense smells like, most people describe its smell as earthy, woody, piney, or balsamic, and at the same time soft, sweet, and citrusy. Overall, it’s a complex and wonderfully balanced aroma that helps calm the mind and soul. 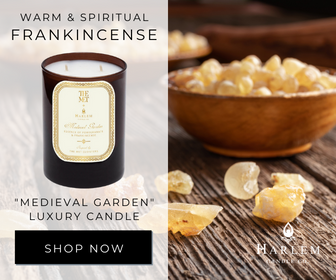 Frankincense, also known as olibanum, is an aromatic tree resin with a long history and a strong connection to spirituality.

This resin comes from the Boswellia tree — a genus of hardy, deciduous trees which grow in Eastern Africa, Southern Arabia, and India. After the milky white resin is harvested from the trees, it’s processed into small, dried chunks that are semi-translucent and range from white to golden-amber in color. 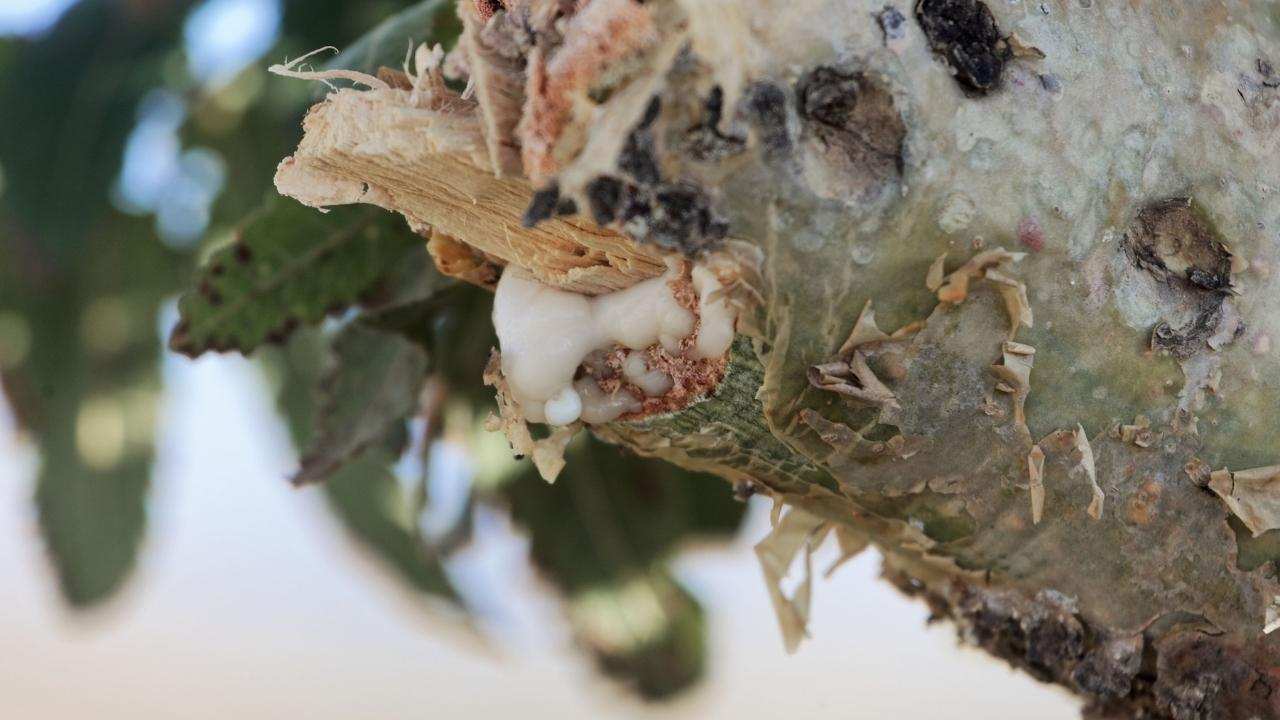 As its name suggests, frankincense was historically used as one of the main ingredients in incense. In fact, the word “frankincense” originated from the French expression “franc encens,” or “high-quality incense.”

Like many other aromatics and spices, frankincense was once traded throughout Arabia, East Africa, and Asia. At one point in time, due to extreme demand, frankincense became one of the most expensive and prized commodities in the world — even considered more valuable than gold.

In Christianity, frankincense was one of the three symbolic items gifted by the wise men to baby Jesus (alongside gold and myrrh). In Judaism, frankincense was one of the four scents used in the special ceremonial incense blend of Jewish temples. It also had many more religious and medicinal uses in other cultures as well, such as the Muslims, Indians, Egyptians, Greeks, and Romans.

Nowadays, frankincense is also widely used in cosmetics and aromatherapy. Although it’s no longer more expensive than gold, a liter of pure frankincense essential oil can still cost as much as $6000.

Its unique fragrance can also be found in a variety of soaps, lotions, perfumes, and frankincense-scented luxury candles (coming soon to the Harlem Candle Company — stay tuned!). 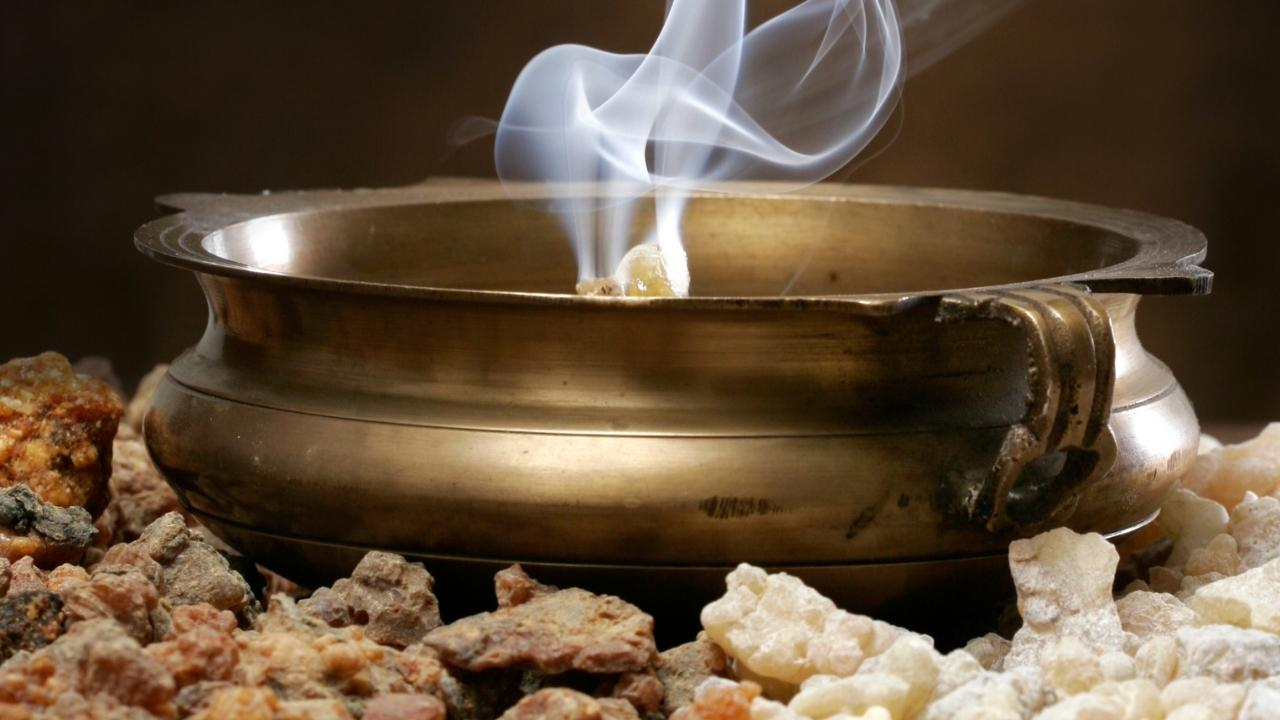 Frankincense belongs in the amber fragrance family. The smell of frankincense sometimes comes to mind when you think about the heady aroma of burning incense — woody, earthy, deep, and spiritual.

In home fragrances and luxury candles, frankincense isn’t nearly as austere or overpowering as some might think based on its associations with incense. Rather, it’s used to create many lively, uplifting, and irresistible blends that are just oh so perfect for the holidays.

Keep in mind that the exact smell of frankincense may differ depending on the quality and origin of the resin. But if you’re looking for a general idea of what frankincense usually smells like, we would describe it as:

The smell of frankincense is somewhat similar to that of rosemary, pine sap, and sweet amber, which share some common elements.

While frankincense has a woody scent, it’s not quite like the creamy and sensual woodiness of sandalwood or the smoky and rich woodiness of vetiver. Instead, the pine-like smell of frankincense can be described as more resinous or balsamic (which makes sense, since it comes from tree resin).

It’s unique aroma also features a notably sweet and citrusy aspect that feels fresh and exhilarating. But it’s not sugary-sweet like many holiday scents are — rather, it combines notes of pine and lemon into a soft, subtle, and sweetly-aromatic fragrance.

Frankincense is often mentioned together with it’s cousin myrrh, another aromatic and earthy scent derived from the resin of the Commiphora tree which also has a long history in religion and spirituality. When comparing the two scents, frankincense is considered sweeter and warmer while myrrh is more earthy and bitter. 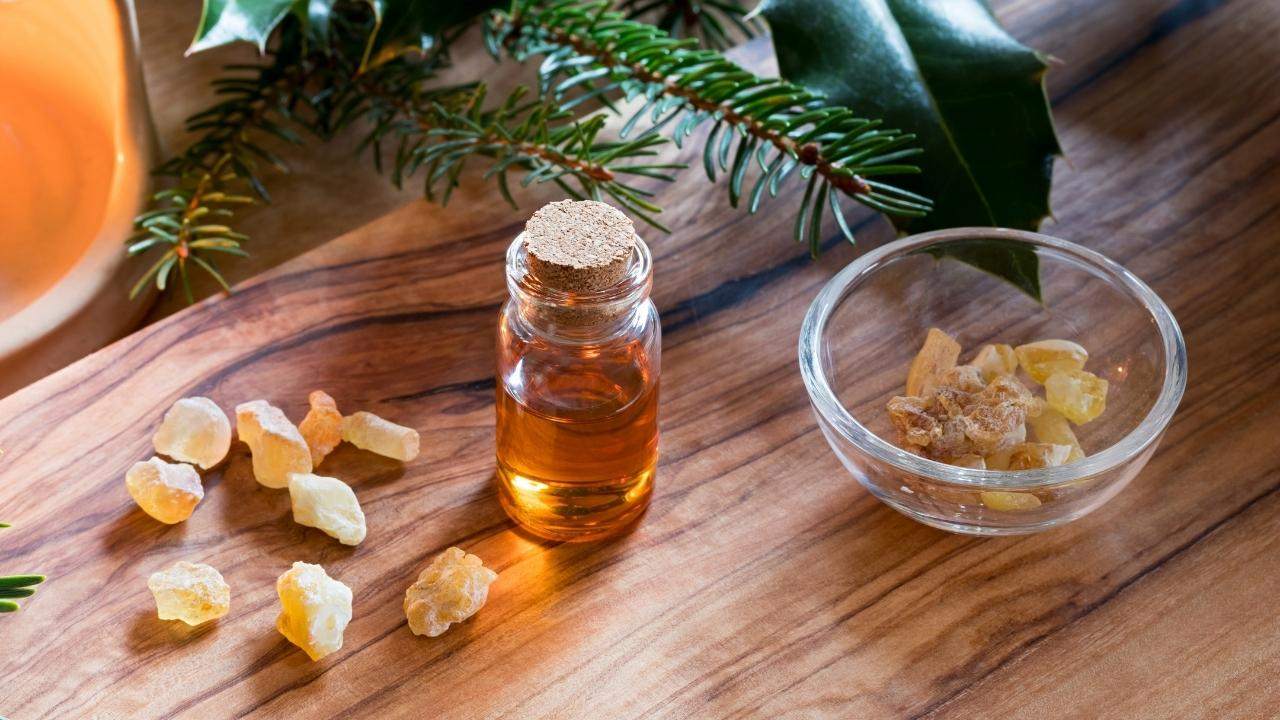 Frankincense has been used as traditional medicine for thousands of years. It’s purported benefits range from healing wounds to alleviating pain, and modern research into its effects and health benefits are still ongoing.

According to Healthline.com, the science-backed benefits of frankincense include:

In aromatherapy, frankincense essential oil is used to relieve stress, promote relaxation, and ease congestion. It’s calming and spiritual aroma is also a great mood enhancer, and some claim that it can help improve concentration and memory as well.

At the same time, it acts as a natural deodorizer that makes your space smell clean and healthy. Certain components of frankincense essential oil, namely Boswellic acid, have been shown to have antimicrobial properties that can help kill bacteria and freshen indoor air.

These are just some of the reasons why we, at the Harlem Candle Company, love frankincense and how it smells — especially during the holidays! Try lighting a frankincense candle at home and experience for yourself the warm, uplifting fragrance that truly makes one feel relaxed and at peace. 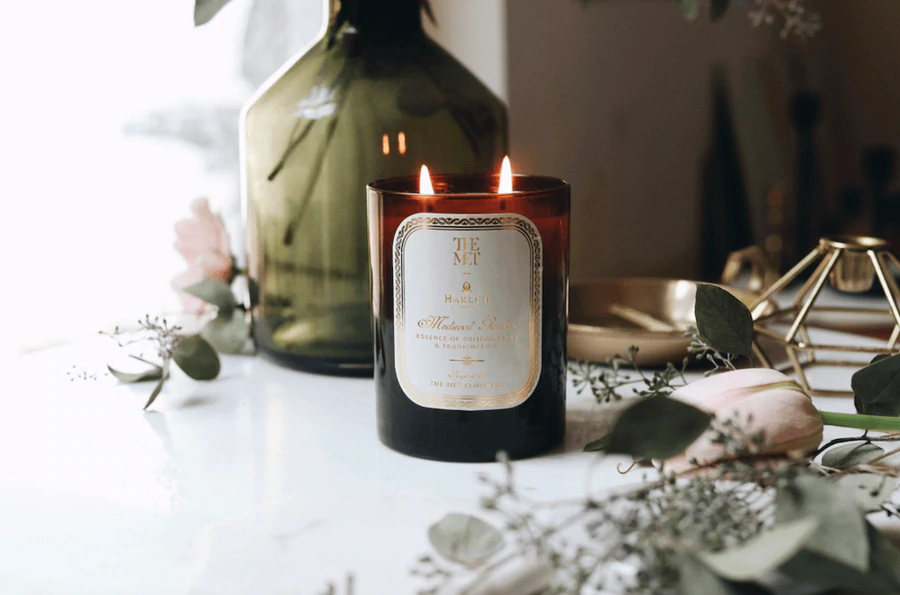 This candle pays tribute to The Met Cloisters with a vibrant opening of juicy pomegranate, a symbol of joyful fruitfulness, melding beautifully with the calming and cleansing effect of frankincense and myrrh. Rose de Mai, black currant, and olibanum form a dramatic heart, as resinous cedarwood tempered by golden amber and musk, brings a warm, sensual finish to this very personal spiritual blend.