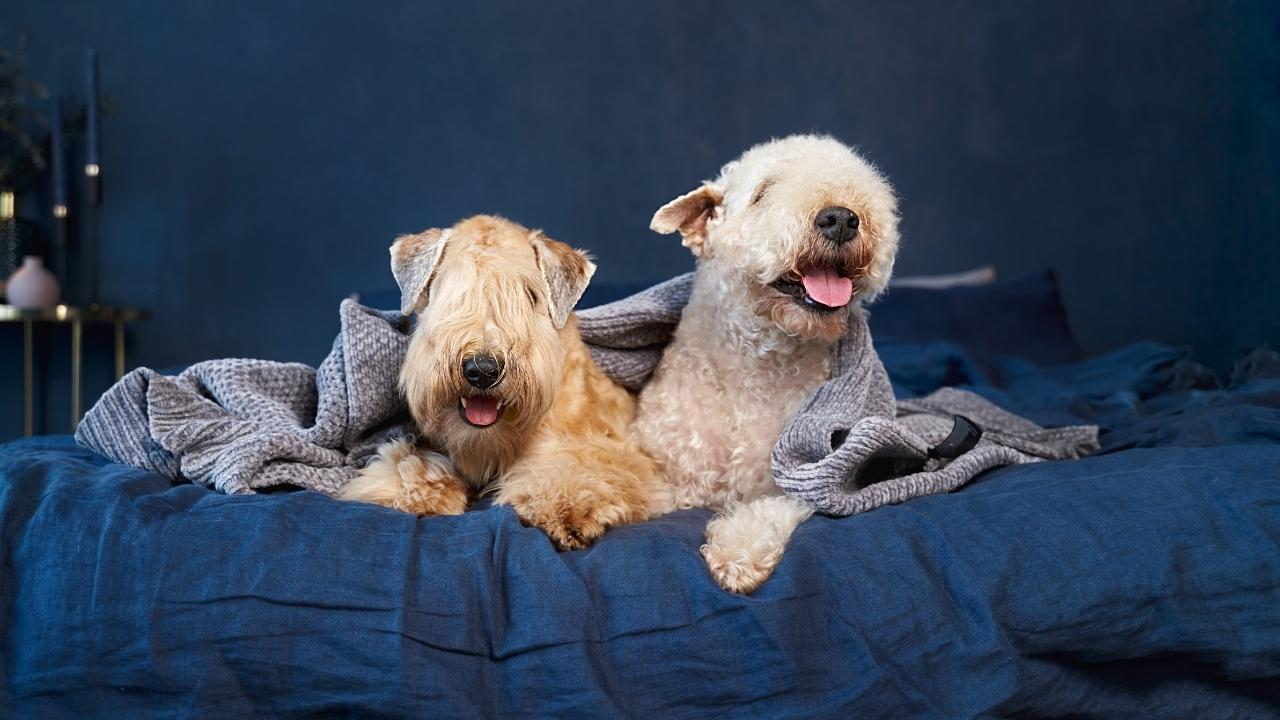 Everyone knows that dogs have an incredible sense of smell that's many times more powerful than that of humans. That raises some frequently-asked questions when it comes to using luxury candles with fur babies in your family:

"Will the fragrance be "too much" for my dog?"

"Are scented candles bad for dogs?"

The good news is that, in most cases, scented candles are safe for dogs. In this article, we'll talk about what "most cases" means and how to safely enjoy beautiful candles around your favorite pup. 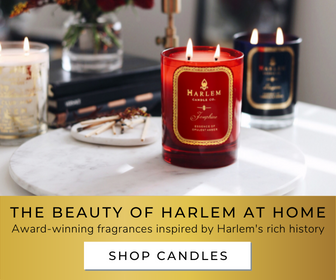 Are Candles Bad for Dogs?

There are usually two main concerns when it comes to candle safety around dogs: is it bad to expose your dog to candle scents, and is it bad if your dog tries to eat your candle?

Both of these are valid concerns, and the answers depend on the type and quality of candles that you buy. Let's start with the scent.

A dog's nose has up to 300 million olfactory receptors, compared to a measly 6 million in a human's nose, making their sense of smell around 10,000 times more acute. That means that dogs can be extremely sensitive to even faint smells in the air. Some chemicals used in some scented candles that aren't so great for respiratory health, including smoke, fumes, and certain essential oils, can have an amplified effect on your dog due to its powerful nose.

Fortunately, most candles nowadays don't produce harmful fumes or smoke — at least in large enough quantities to cause problems. You can also adopt good candle care habits, like using a candle snuffer instead of blowing candles out, to minimize the amount of smoke produced. Avoid paraffin candles when you can, which produce harsher chemicals when burned compared to organic waxes like soy, coconut, and beeswax.

When purchasing scented candles for use around your dog, the main thing to be wary of is the presence of certain essential oils that aren't so dog-friendly. We'll cover that list in the next section.

The second concern is if your dog tries to eat a candle.

If that happens, don't panic! Most of the time, candles are relatively harmless to dogs and will not make them sick.

The common candle waxes, such as soy, paraffin, and beeswax, are all non-toxic and usually soften and pass safely through your dog's digestive system. Soy-based candles in particular are the softest and pose the least amount of risk.

Certain essential oils in the candle wax might be harmful to dogs, but most of the time the concentration is so low that they won't make your dog sick.

If your dog ate a candle, the main thing you should be concerned about is if it also swallowed the wick and any metal parts. If those become tangled up or lodged inside your dog's GI tract, it may potentially require an emergency visit to your vet. 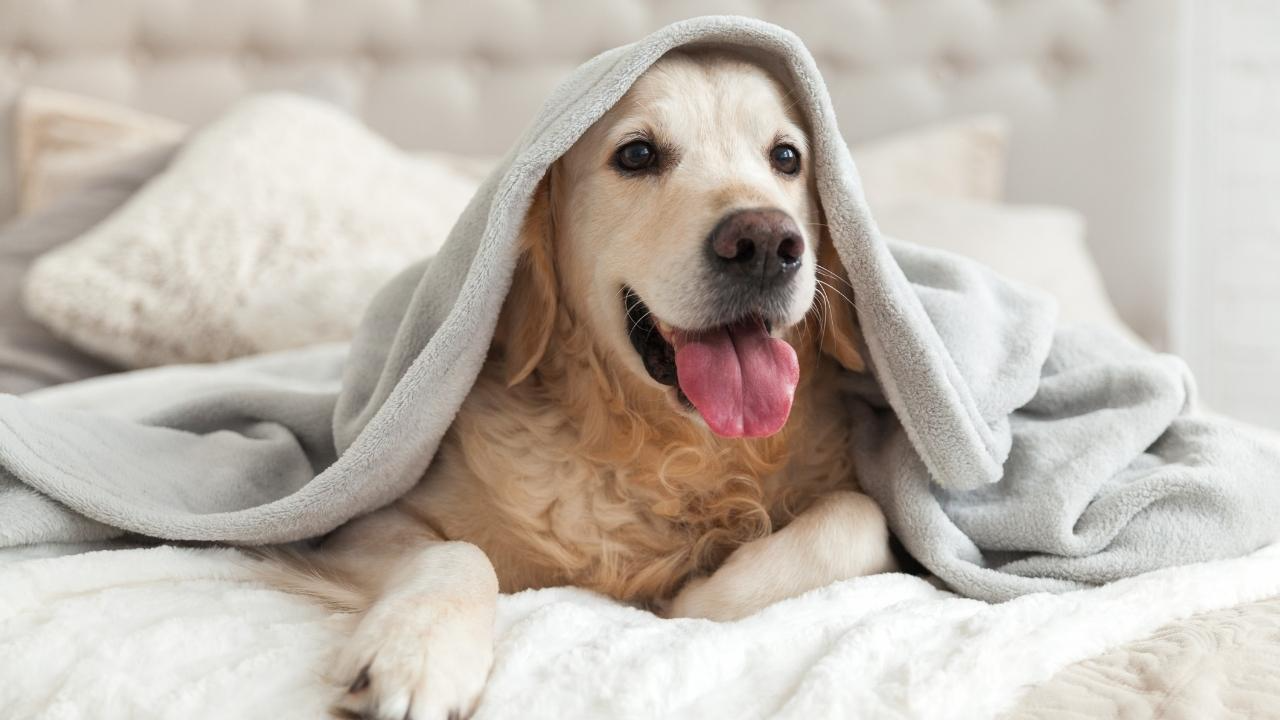 Scents and Essential Oils to Avoid around Dogs

According to the nonprofit organization Michelson Found Animals, common essential oils that aren't ideal to use around dogs include:

That said, consider opting for candles without these scents if you plan to enjoy them together with your dog.

Which Candle Scents Are Good for Dogs?

On a positive note, while some candle scents aren't recommended for dogs, other candle scents can actually be good for dogs! Candles made with the following essential oils could actually have some aromatherapy benefits for your dog:

Here are some super dog-friendly luxury candles from the Harlem Candle Company with beneficial scents:

What if Your Dog Eats Candle Wax?

If your dog accidentally ingests candle wax, it could lead to digestive discomfort, so we recommend storing candles safely out of reach — ideally in a drawer or closed cabinet. This way your dog won’t mistake your lovely scented candle as a meal!

Most candle waxes, including paraffin, soy, coconut, and beeswax aren’t toxic to dogs, but if a large enough chunk is swallowed, it might have trouble being digested.

If he or she accidentally eats candle wax, carefully monitor your dog's health and behavior for a few days until it passes through. Call your vet if you notice any of these symptoms of illness:

If your dog goes two days without a bowel movement, call your vet.

Conversely, your dog might have diarrhea or soft stool as a result of eating candle wax. If the irritated fecal matter is bloody, watery, or doesn’t stop within a day of the incident, call your vet.

If your dog ate a long wick or a metal base, call your vet. It’s a good idea to bring any remnants of the candle so your vet can determine what the appropriate treatment is.