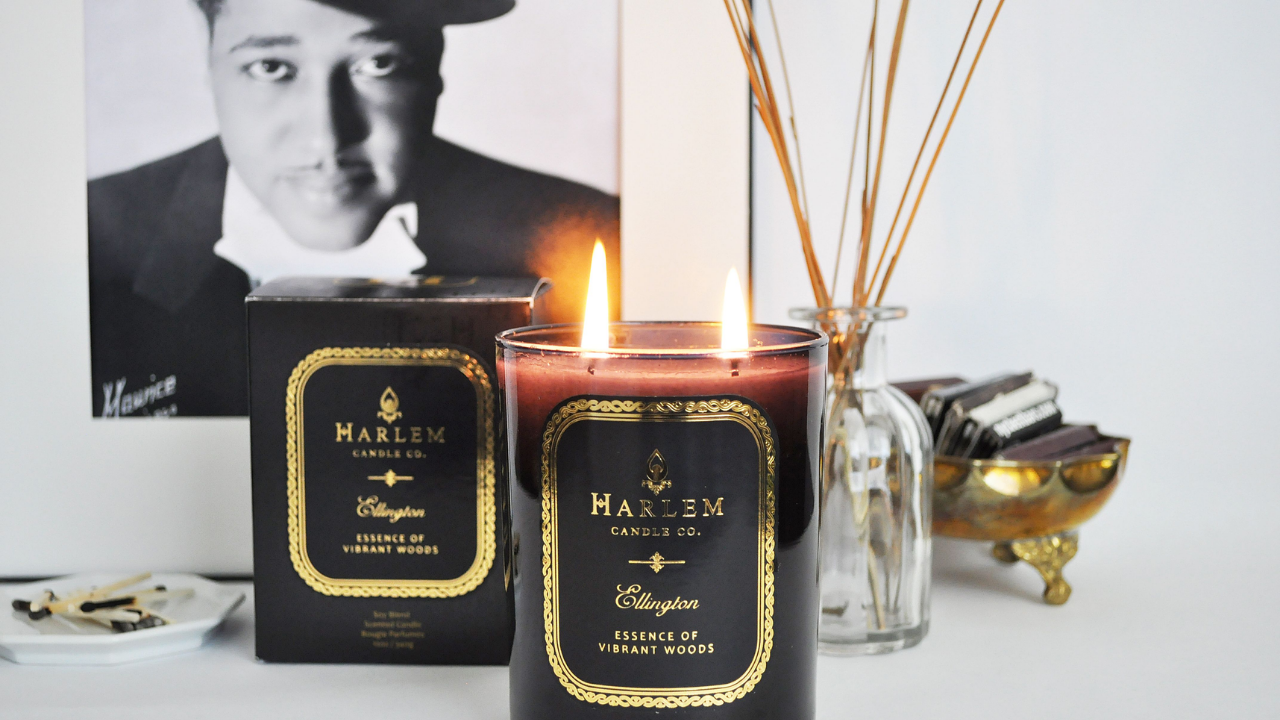 Oftentimes, people don’t think of gifting scenting candles to men. Newsflash — men also appreciate a good scent! In fact, there are many wonderful masculine scented candles out there for even the manliest of men to indulge in.

You might be wondering (especially if you're looking for, say, a Father's Day's gift), "what exactly makes a 'manly' scented candle?"

Typically, when people think of manly aromas, they are thinking of spicy, woody, and herbaceous scents. While fragrance is ultimately subjective, there are 2 main reasons why people might associate certain scents with masculinity:

At the Harlem Candle Company, you can find an assortment of irresistible masculine scents in our collection of luxury candles. 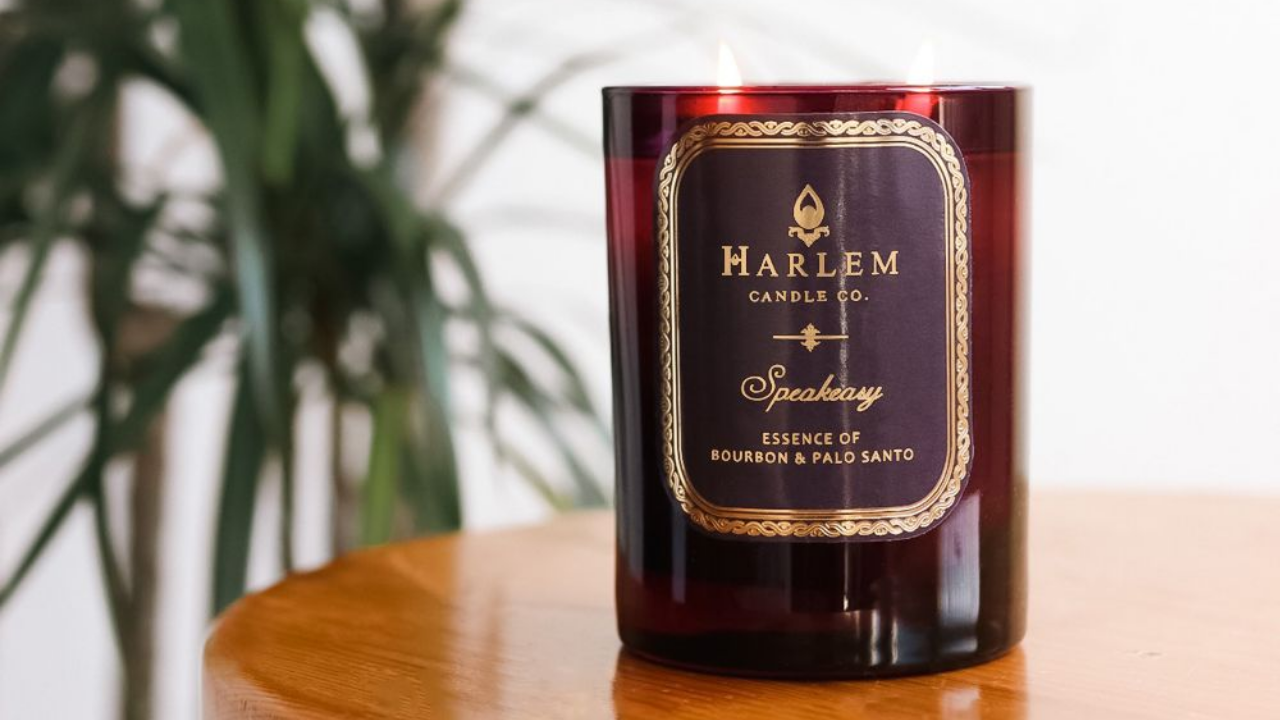 People would slip into hidden clubs, tucked behind storefronts. The thrill of the forbidden was unmatched—embodied by sensual flavors of vanilla and dark chocolate. The simple nod of a doorman would whisk you away to an unfamiliar world: dark, loud, pulsing with excitement. Auras of palo santo and tobacco swirled the gambling tables where men rotated between cocktails and cigars. On the dance floor, perfumes of swaying women infused the air, creating a sweet elixir of licorice and plum blossom. 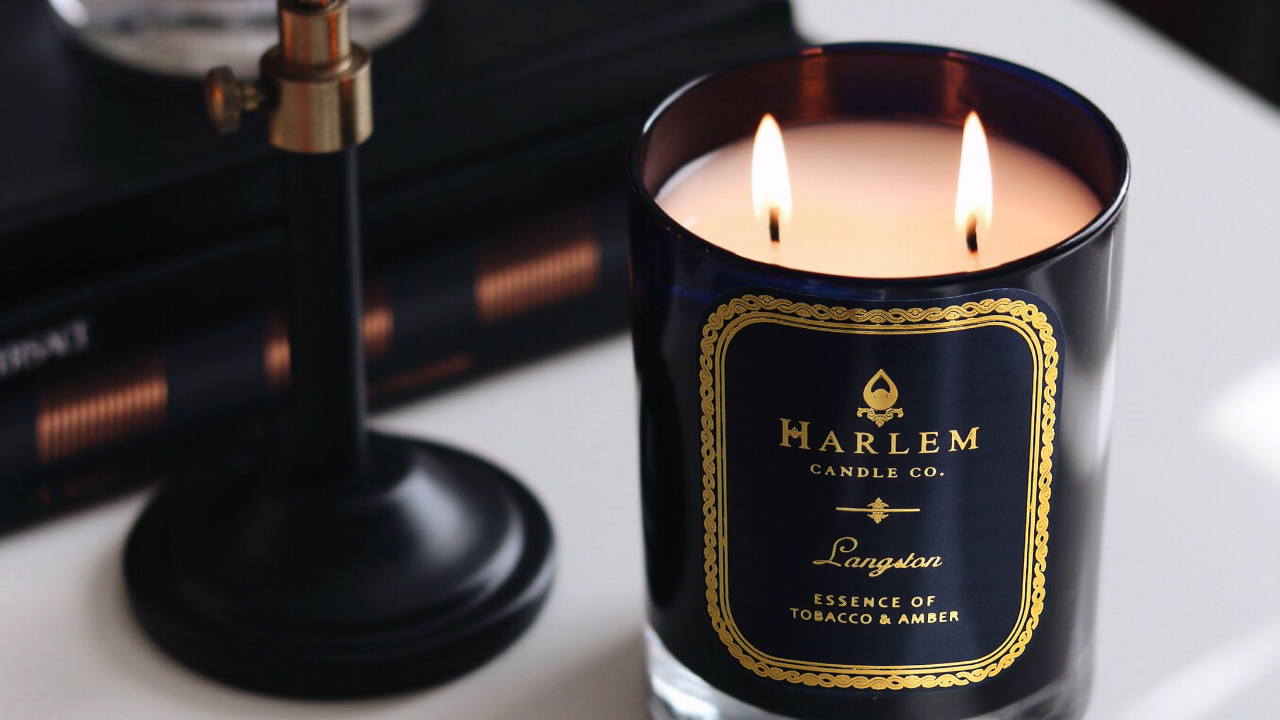 The Langston candle celebrates elements of the jazz poets creative vision with fragrance accords reflecting some of the strong symbols in his life…. The worn vintage leather of his favorite armchair, aromatic tobacco laced with a hint of clove and vanilla from the pipes of the neighborhood men, and the smell of ambery incense that recalls his many visits to churches in Mexico. A dramatic heart of heady jasmine and a warm background of resinous sandalwood round out this deeply personal blend that perfectly evokes Langston Hughes, a true Renaissance man. 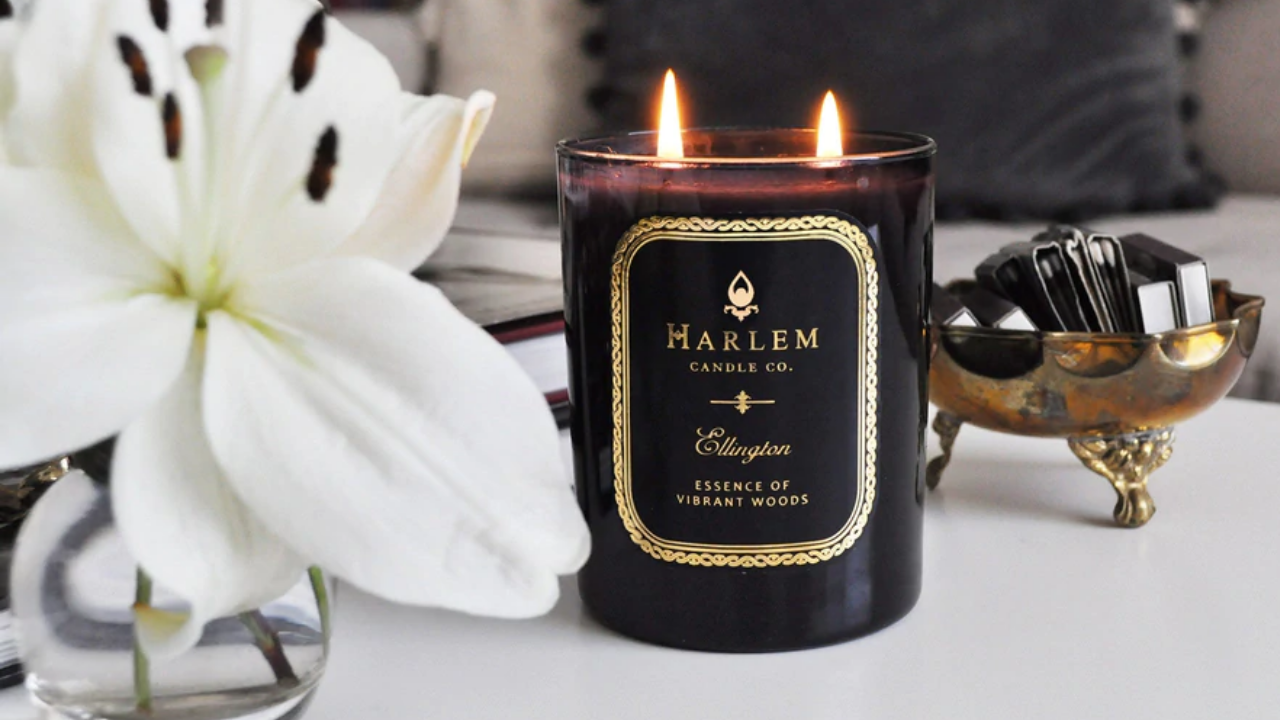 When Duke played Harlem for the first time back in 1927, his jazz was sizzling hot and his vibe was cooler than cool, and no one had ever heard anything like it. He infused the neighborhood and the world with a new kind of energy, and music was changed forever. The Ellington candle pays loving tribute to this vibrant legend with top notes of juicy bergamot, tangy cinnamon and crisp clary sage, a luminous heart of Lily of the Valley, heady rose and fresh lavender, and a warm swinging base of spicy patchouli, crystalline amber and soft skin musk. 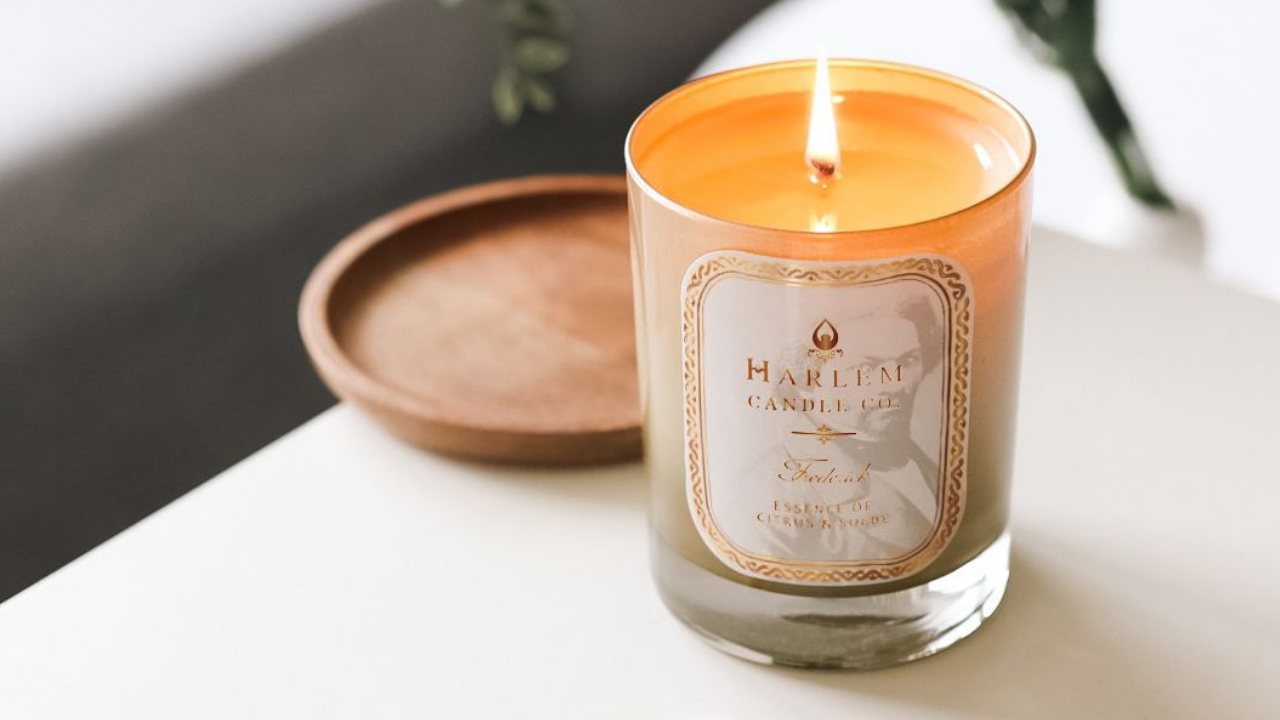 Inspired by Frederick Douglass, our Frederick candle pays loving tribute to a brave and charismatic man who passionately followed his dream of a world of freedom for all. Infused with fruits and botanicals, we’ve re-imagined the orangerie from Douglass’s childhood to include juicy bergamot, yuzu, and fresh green cardamom which sets the stage for a heart of vanilla orchid, cypress, and ginger blossom. A liberating base of suede, sandalwood and tonka bean add warmth and depth to this elegant and uplifting blend.

How to Wrap a Candle in Elegant Tissue Paper