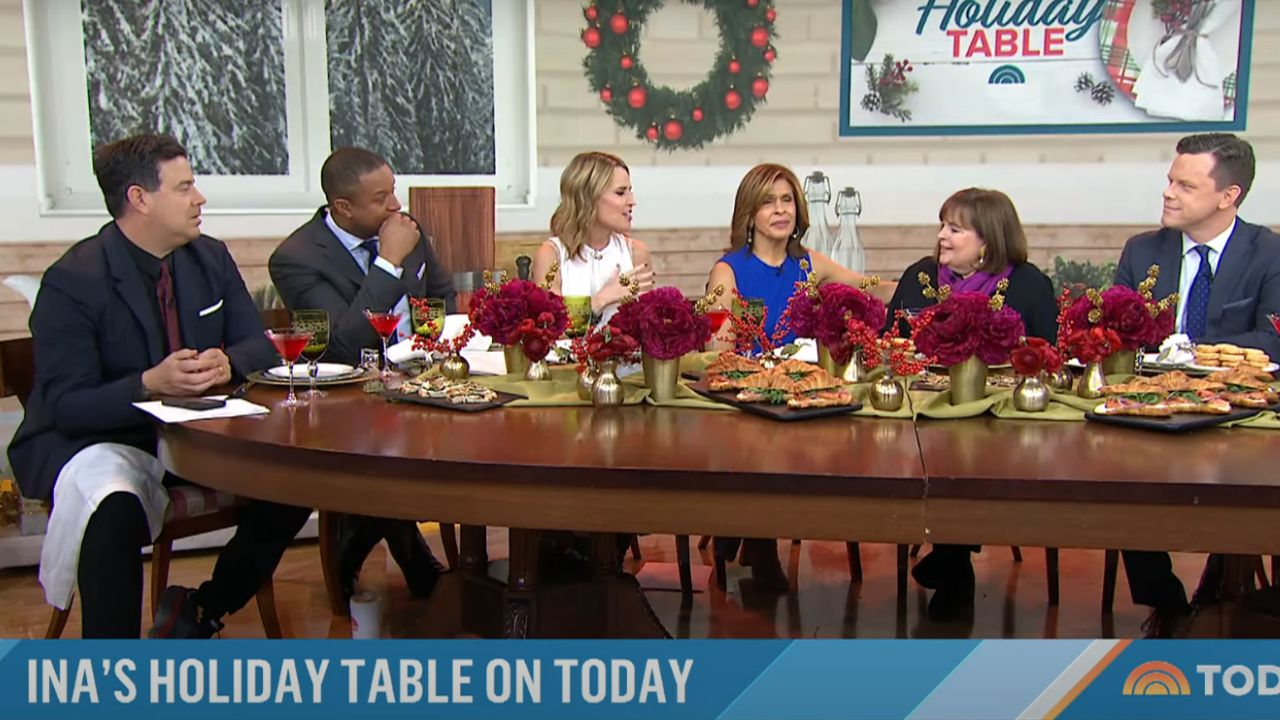 Let me tell you what happened.

So, Savannah Guthrie on the Today Show was talking about Al Roker — he's been in the hospital and he has not been on air in a while.

She was saying that she really just loves the candle he gave her, and she's referring to the Holiday candle. And our sales went nuts this morning!

So I decided, since Al Roker actually ordered from our website and I have his email address, to email him and just say,

'Sending you well wishes, I really hope that you feel better, and I just want to say thank you again for gifting these candles as a Secret Santa gift on the Today Show. And thank you because Savannah mentioned it and sales went crazy.'

Do you know he responded?

Al Roker responded to my email this morning, and I was so touched because, you know, he's Al Roker! He doesn't have to respond, but he actually responded! And it was just so beautiful.

Then I saw on Instagram, probably an hour or two ago, he posted that he is out of the hospital! That made me so happy.

That was just the biggest piece of good news today — that he's doing great. And he was like, 'I'm so happy to help. Merry Christmas!' That's what he said to me.

So anyways, that's just a piece of good news, and I thought I would share it with you guys.

And you know, the thing about sending people emails to just say 'thank you' — even if it's something that's super quick and short and sweet — that kind of stuff goes super, super far.

Why Luxury Candles Are Expensive But Worth It

The Top Home Luxury Scents of 2022, Ranked by Popularity